The large-looking lunar disk dazzles amateur astronomers during 'supermoon' events, which happen about once each year

A supermoon is a full moon that coincides with the Earth's elliptic orbit so that the Moon is as close to the earth as it comes during its orbit. This phenomenon causes the lunar disk to look larger than usual to stargazers on Earth, especially as it rises and sets.

>>> CLICK THE IMAGE ABOVE TO LAUNCH A PHOTO GALLERY <<<

The "Super Snow Moon" could be seen by amateur astronomers around the world on Tuesday, February 19. Photographers posted dazzling shots of the low-hanging Moon from spots like Spain, Switzerland, Greece, Mexico and South America.

Some North Americans missed out on the photo opportunity due to a storm system spanning the continent coast-to-coast.

Scientists call Earth's point of closest proximity to the Moon a perigee syzygy. At its farthest point from the Earth, the Moon is in apogee syzygy, and stargazers might notice a small-looking "micromoon." 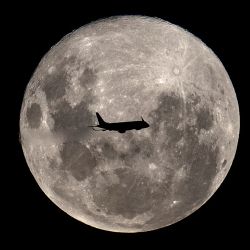 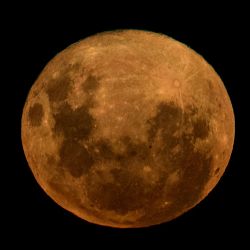 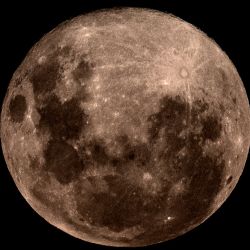 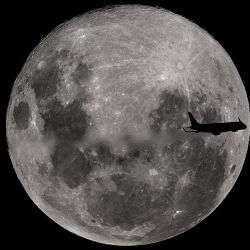 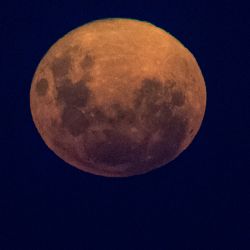 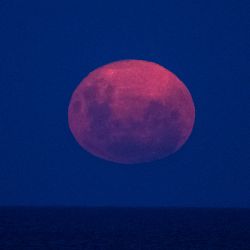